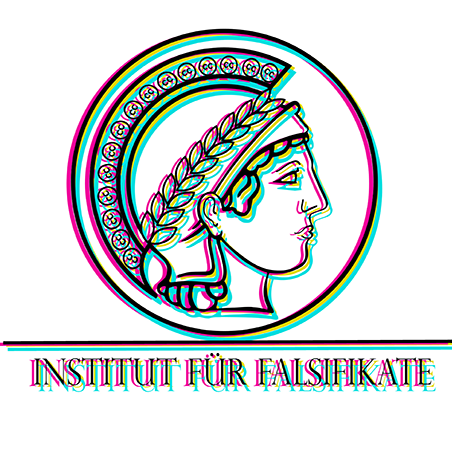 The Institute for Falsification (IFF) opened its doors in the basement of the FUNDUS THEATER/Theatre of Research in Hamburg to present selected fakes from its archive. One year earlier, in October 2015, the Institute of Falsification had opened a temporary branch in the gallery Selecto Planta-Baja in Los Angeles. Artefacts of all kinds had been faked in Los Angeles and Hamburg as part of the Institute’s operations. The IFF invited citizens and non-citizens to its archive to discuss the legitimacy and value of knowledge produced through falsified products. Through the process of falsification, the Institute had researched how migration is regulated, how exclusion works, which boundaries should be pushed and how doors could be opened. Together with citizens and non-citizens from Los Angeles and Hamburg, documents such as residence permits and passports as well as applications for social security had been falsified. This process investigated who has the right to these documents, who is denied the right and for what reason, and, finally, who claims these papers from which position?

Co-researchers: Temporary members of the IFF (citizens and non-citizens of the U.S. and Germany)