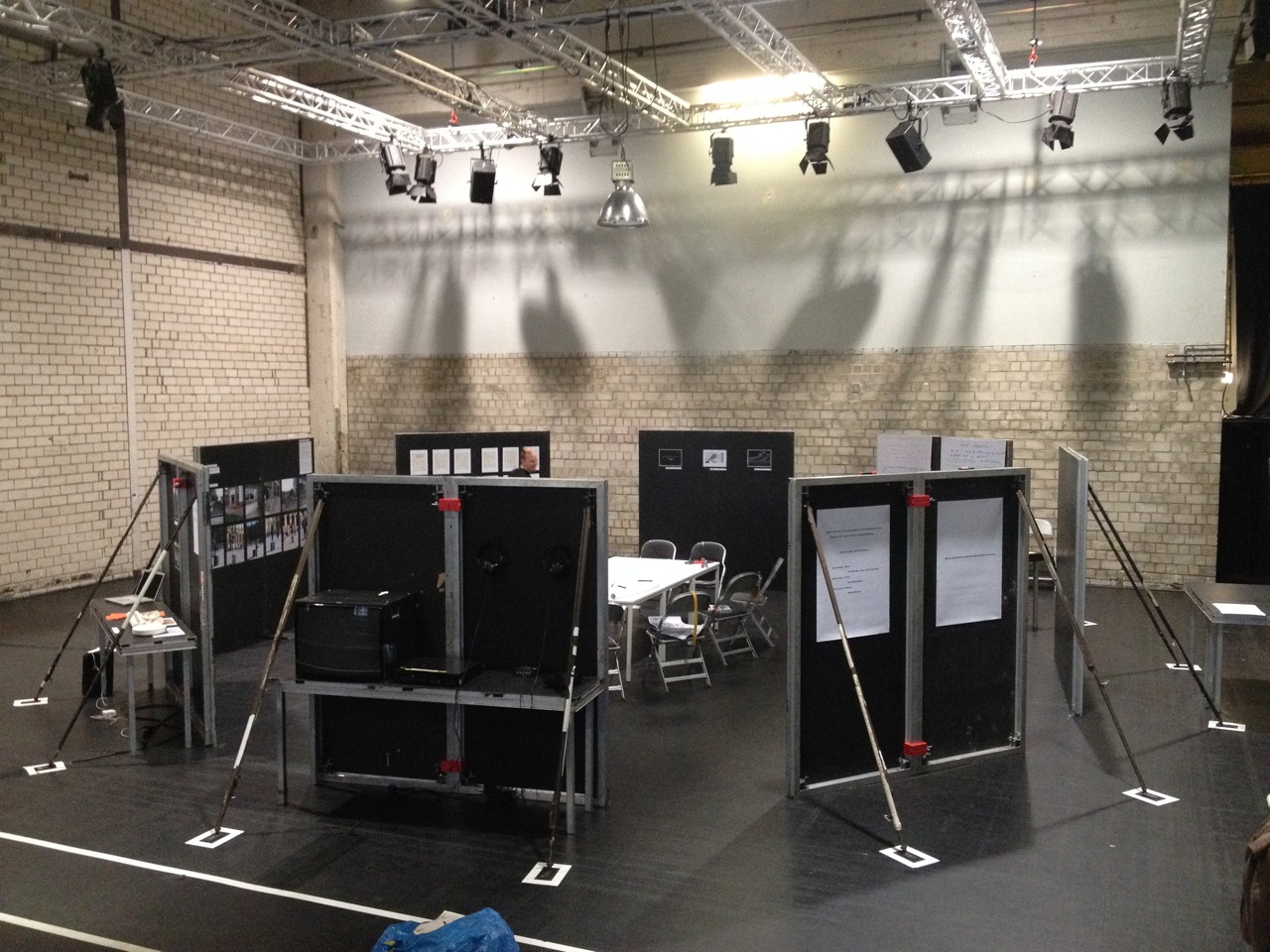 The main occupation of people in public space is to watch each other. That is the thesis of William H. Whyte’s film The Social Life of Small Urban Spaces, which is succinctly summarised in his words as “people looking at people looking at people”. People in the city form a network of independent actors. The intersecting visual relationships and actions always result in new constellations that bring about changes and can be unmanageably complex. The individual actors in the city’s social network are independent of an imagined and planned order. Interactive strategies of staging or participative group choreographies in the performing arts traditionally, however, mostly operate with planned systems or instructions to involve or incorporate individual actors in the context of a common whole. What could be learned from urban movement systems for choreography in the performing arts? How could dance be rethought from such organisational structures?

People looking at people looking at people was the performative starting point of the participatory art-based research and performance series on urban grooves, which was developed from 2014–2016 in Berlin, Hamburg, Zurich, Freiburg, Jakarta, Düsseldorf and Tokyo using a collaborative method. Sebastian Matthias worked with composers, visual artists, dancers and other collaborators to explore participatory spaces in the city.

The performative installation functioned as a presentation of research and gave an insight into the planning process of the performances with the collaborating artists from the individual cities, who would normally never have met. Together with interested audiences and visitors who joined the working session in the afternoon, they discussed their approaches for their upcoming version of groove space with each other. Additionally, there was a public panel discussion in the evening that gave insight into the respective artistic approaches and presented the staging strategies for the participatory choreographies of the performance series in a more formal setting.

Participants: Guests and audiences at Kampnagel