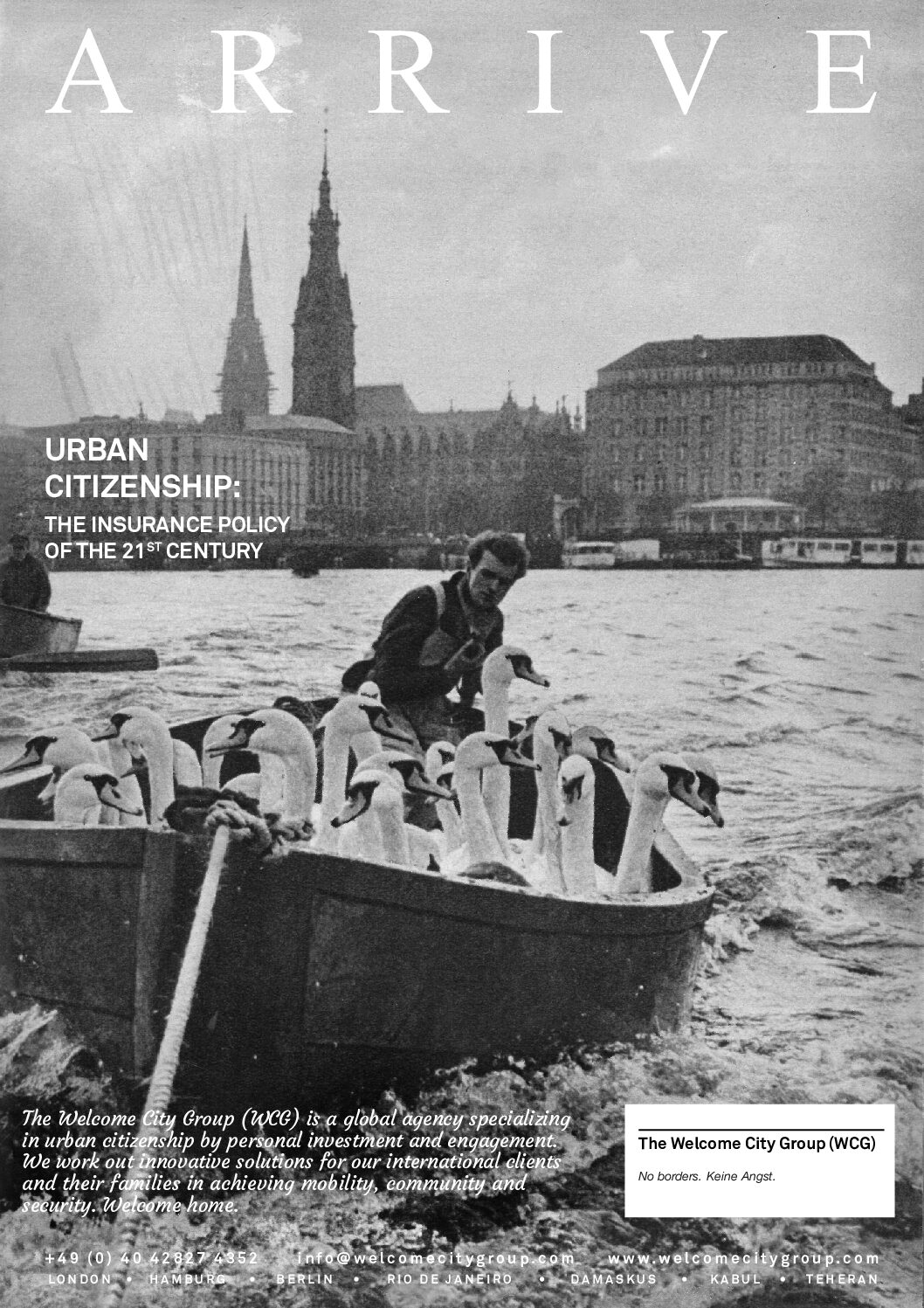 Within the Citizen Office, the Welcome City Group (WCG) continued the research on arriving and welcoming practices. For two weeks, the group opened a mobile office for citizens, which referenced municipal registration offices in unusual places and in surprising ways. People in Hamburg and worldwide were invited to assume the ‘most important office of a democracy’: that of citizenship. The Citizen Office opened a space for experiences and experiments calling the citizens of Hamburg to action, and inviting joint reflection and contemplation. What citizenship means or might mean was explored in a series of private talks, hospitality rituals, public scenarios and transformative practices. The Citizen Office opened daily, Tuesday to Friday, from 11am to 1pm in different places around the city – cutting business deals on the green, namely on top of the trash of Energy Hill in Georgswerder, baking ghosts cookies and eating them together or cooking egg dishes with new neighbours in Billstedt (then washing hands with the cream soap Forbidden Fruits).

Participants: Citizens and non-citizens of Hamburg