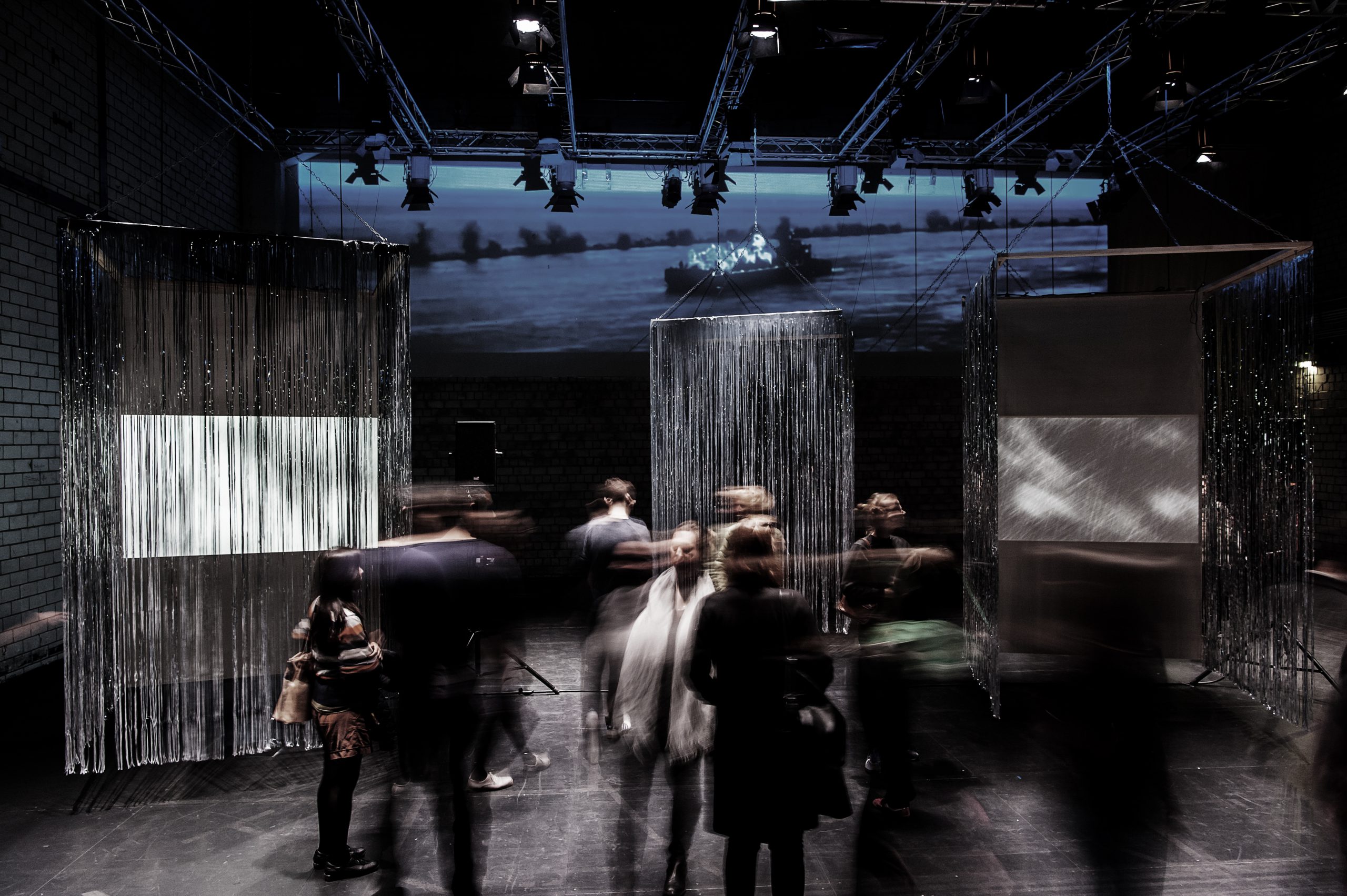 The Institute for Falsification (IFF) continued its research on acts and practices of falsification: On a trip through Macedonia, the IFF went looking for young people who supported Donald Trump in his campaign through Facebook posts and blogs. It found neo-Greek temples from 2014 and met a mayor who had nothing to complain about with regard to false papers and bloggers who were preparing for the next election campaigns in Germany, France and the Netherlands. The Institute visited people at home, in the former Yugoslav sports halls and in cafes, on the streets and at the bakery. Within which discourses and under which power structures is knowledge disseminated and falsified? Which factors are linked to knowledge production? On behalf of the Institute, researchers investigated methods and living conditions of producers of post-factual media, it conducted interviews, examined and documented places and practices in the production of fake news, and developed the results of the research in a film montage. With a film installation on Kampnagel, the IFF published excerpts of a mural painting of a post-factual world.

Co-researchers: Temporary members of the IFF (citizens and non-citizens of North Macedonia and Germany)

Participants: Visitors of the installation and members of the postgraduate programme Performing Citizenship